On The Verge Of Something Big? Ripple Moves 220 Million XRP To Bitstamp 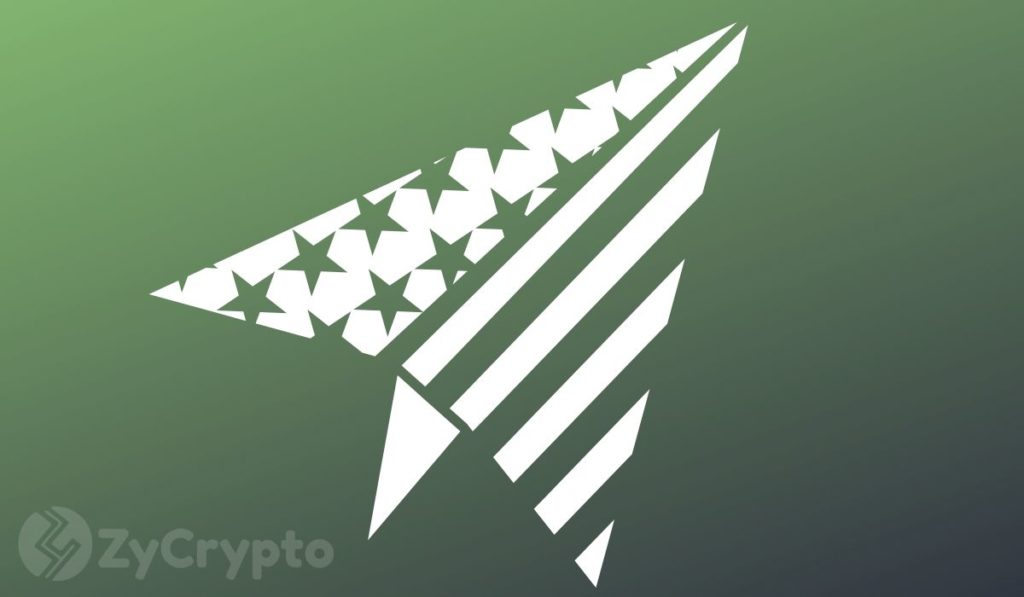 Crypto whales seem to have swung back into activity of late. It’s probably because the year is approaching its end and a lot of people expect something big to happen soon. While existing investors move to accumulate more, new investors could also be trying their hand in the crypto space.

XRP is one of the top coins with a large community in its fold, and a lot of good news has been flying around of late. Ripple, the crypto’s creator company, has been trying to boost XRP adoption through various means, like supporting tech startups focused on XRP use cases as well as welcoming new clients into RippleNet and wooing them to use XRP-based payment solutions.

Now, there seems to be a lot of XRP moving around, the latest of which is a huge cache of more than 220 million XRP transferred from Ripple’s OTC wallet. The move was reported on Twitter by Whale Alert.

The 220 million XRP was transferred from the OTC wallet to an address hosted on Bitstamp exchange. More information about the transfer can be found here. It wasn’t immediately clear whose wallet the XRP was transferred to, but some people suggest that Ripple may have transferred the $49 million worth of tokens to the exchange in preparation for the growing demand for the crypto.

In effect, this move may signal a possible increase in the buying pressure in the near future as the year comes to a close and the market conditions become more conducive for investors.

Not The Usual Monthly “Thing”

For one, Ripple has been known to have an ongoing policy of releasing a billion XRP into the market every month, but this particular transfer doesn’t seem to relate to that. In fact, the Ripple OTC wallet is normally used to make direct sales to big buyers, partly because making huge purchases on exchanges would shock the market and disrupt the price mechanism unnecessarily.

The post On The Verge Of Something Big? Ripple Moves 220 Million XRP To Bitstamp appeared first on ZyCrypto.